I Got Sick Then I Got Better
By Jenny Allen 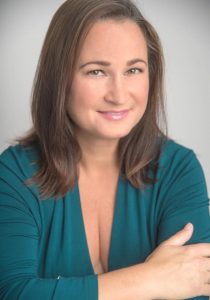 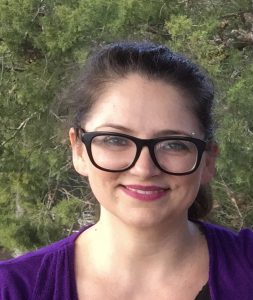 A hilarious and searing story about one woman’s adventures after falling down the medical rabbit role during her battle with ovarian cancer. A mad, sad, glad, and highly entertaining journey.

A Lively Staged Reading of NICKEL AND DIMED by Joan Holden based on Nickel and Dimed, on (Not) Getting by in America by Barbara Ehrenreich

The Belle of Amherst, by William Luce
January 6, 7, & 8, 2017
Benefit for Friends of the Fernandina Beach Library

Evening of Appreciation – A Thanksgiving Celebration
November 21, 2016
Benefit for the Coalition for the Homeless of Nassau County

Uncommon Women and Others, by Wendy Wasserstein
September 18, 2016